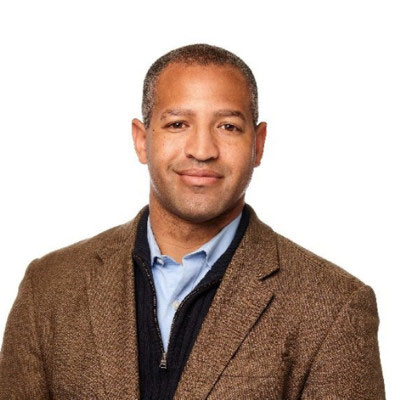 Abdul Henderson is the former Deputy Campaign Manager for the Tom Steyer 2020 presidential campaign. Mr. Henderson was responsible for managing the national organizing, political, ballot access and delegates, field operations, and get out the vote efforts for Tom 2020.

Mr. Henderson is the former Executive Director of the Congressional Black Caucus (CBC) where he served as the operations and policy advisor for the Caucus and its 46 members. While managing the daily activities of the CBC, Mr. Henderson worked closely with members of Congress to coordinate and implement Caucus priorities and its legislative agenda.

Formerly, Mr. Henderson was the Director of International Affairs for the United States Department of Veterans Affairs, where he served as the principal policy advisor to the Secretary and Deputy Secretary of Veteran Affairs on matters relating to global and intergovernmental relations.

Mr. Henderson also served as the Chief of Staff to former Representative Diane E. Watson (D-CA) where as her chief policy advisor, he was responsible for developing and implementing all policy objectives, strategies, and operating plans.

As a member of the United States Marine Corps, Mr. Henderson was a member of 3rd Air Naval Gunfire Liaison Company (ANGLICO). In January 2003, he was called to serve in Operation Enduring Freedom and in Operation Iraqi Freedom. Upon his return from the War in Iraq, Mr. Henderson was awarded the Navy and Marine Corps Achievement Medal, Combat Action Ribbon, Presidential Unit Citation, National Defense Medal, Global War on Terrorism Expeditionary Medal, the Sea Service Deployment Ribbon and Armed Forces Reserved Medal with “M” device. As a result of his heroism fighting as a foreign national with the British 16th Air Assault Brigade, Mr. Henderson qualifies for the United Kingdom’s Iraq Medal of Service.