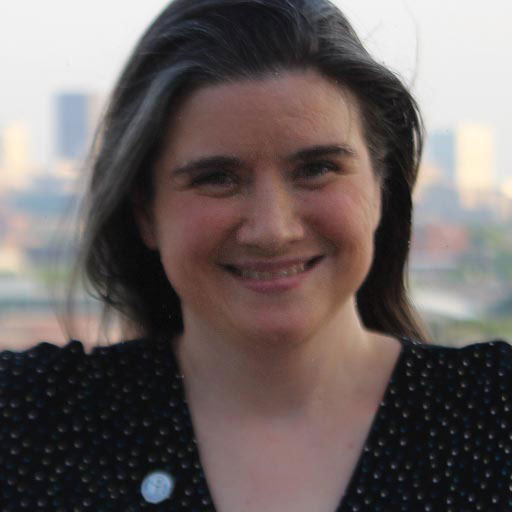 Director of Kids on the Block
lorie@mhageorgia.org

Lorie began her journey with Kids on the Block as a volunteer puppeteer at Mental Health America of Georgia in the summer of 2000.  Prior to that, Lorie graduated with a  B.A. in theatre and English at Smith College in 1998.  A Georgia native, Lorie has immersed herself in different kinds of puppetry performance.  She had used puppetry during story times, interacted with teens through puppet therapy, and presented experimental puppet theatre.  Lorie’s greatest passion is to serve the children of Georgia through the Kids on the Block program.  Since 2000, Lorie and the troupe have performed for over 300,000 students in Georgia, and the troupe has expanded from five puppet characters to sixteen.  Lorie’s favorite part of the presentations are when students engage in discussion with the puppet characters after each skit.